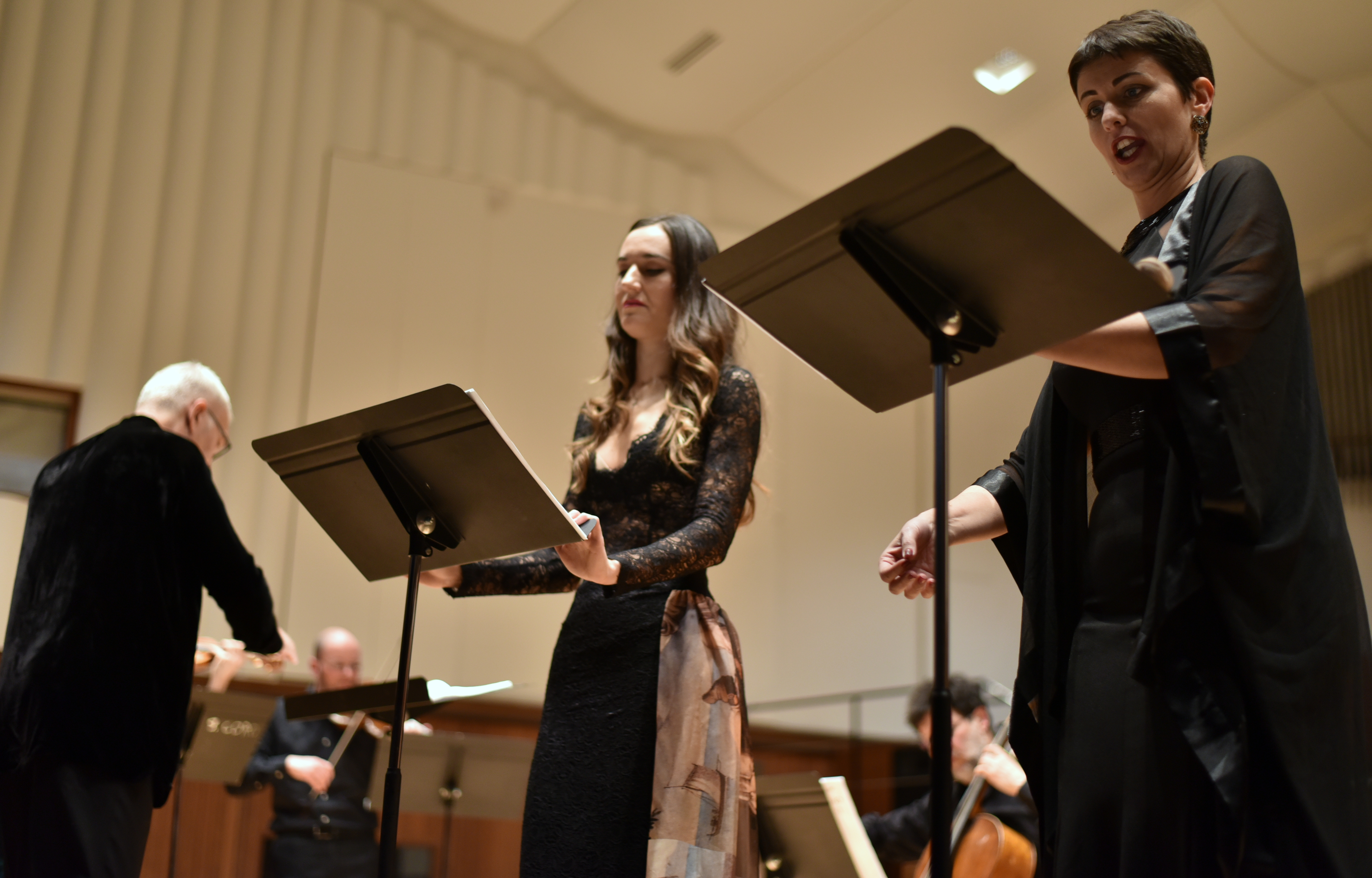 Among the numerous great masters of the Neapolitan early Baroque period, that is at the start of the so-called “Neapolitan school”, Domenico Antonio Nola is one of the less known and mysterious figures. We know very little of his life spent entirely in Naples, where he was born in 1642. Nevertheless, his output reveals powerful skills and strong influence on the following generation. He was a pupil of Giovanni Salvatore at the Turchini conservatory, which he entered aged 10 in 1652, and after 1670, he served as the organist of the Neapolitan Cathedral; he also collaborated with Oratorio dei Girolamini until his death, where he copied music by himself and others. He left no less then 150 manuscript scores (dated between 1669 and 1713) to the Oratorio, where his output is preserved until today. In 1987, musicologist Hanns-Berthold Dietz described Nola as one of the most influential masters active in Naples in the second half of the 17th century, and each performance of his music is a confirmation of Dietz’s opinion. After having recorded a few scores by Nola, Antonio Florio devotes for the first time an entire programme to the sacred music of this master (including his outstanding Stabat Mater).
Artists:
Leslie Visco  – soprano
Anna Zawisza – soprano
Marta Fumagalli – alto
Alessio Tosi – tenor
Giuseppe Naviglio – bass
Cappella Neapolitana – ensemble Antonio Florio – conductor